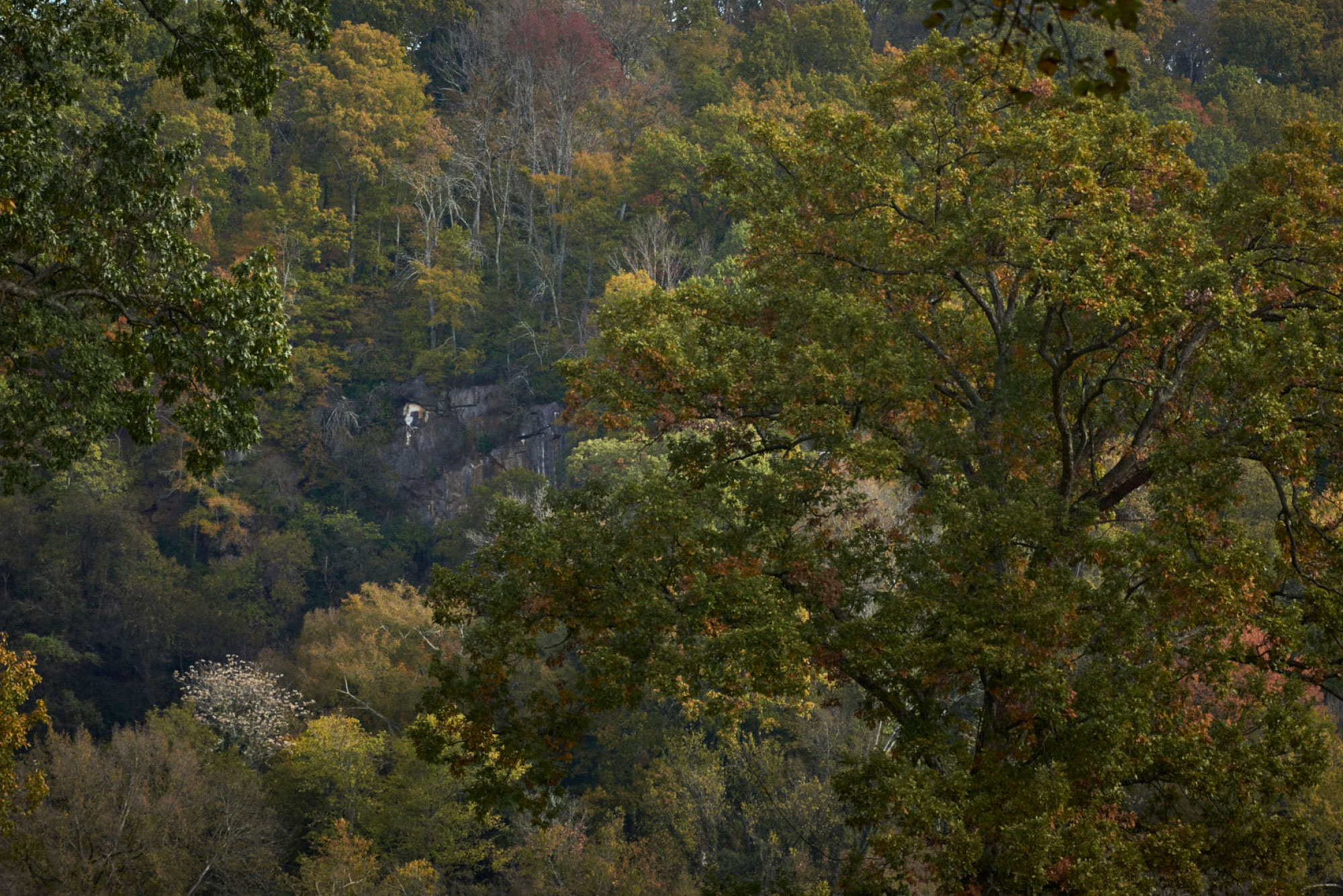 Fort Stanley was erected by Union troops during the Civil War. The fort is part of a series of earthworks located on the high ridges just south of the Tennessee River. The additional earthworks include Fort Higley and Fort Dickerson and these forts together, along with the natural topography, helped successfully protect Knoxville during the Civil War.

The Aslan Foundation purchased Fort Stanley in 2011 to save it from redevelopment and preserve the land for future public use. Current plans include a public park to showcase the Civil War earthworks and a series of trails as part of the Urban Wilderness.