Aslan Foundation Projects  The Aslan Foundation funds projects on its properties to serve the Knoxville community. Past and current projects include High Ground Park, the Loghaven Artist Residency, the Candoro Marble Building, and the Eugenia Williams House.

Established by Lindsay Young in 1994, the Aslan Foundation has embraced the mission of preserving beauty, advancing livability, and supporting cultural assets in Knoxville, Tennessee. These were interests which Lindsay shared with his twin brother Robert and with Robert’s wife Rachael, both of whom helped guide the foundation.

All three Youngs were devoted to a succession of dogs over the course of their lives. Rachael, ever the scholar, liked to give them names from history or literature. In the early 1990s she was reading the Chronicles of Narnia to her and Robert’s granddaughter when Lindsay acquired a beautiful golden retriever. The new dog was large, kind, and noble-looking, with much tawny fur around his face. Inspired, Rachael suggested “Aslan” after C. S. Lewis’ iconic character, which is the Turkish word for lion.

Not too long afterward, Lindsay gave the name Aslan to the foundation. He certainly had in mind the word’s multiple positive associations, but probably also enjoyed turning around Rachael’s lofty method of naming pets by calling the foundation after his beloved dog.

The Aslan Foundation is proud to call Knoxville home. Knoxville is the third-largest city in Tennessee, but it is a hidden gem to most. Located next to the Great Smoky Mountains National Park and bisected by the Tennessee River, Knoxville’s beauty and outdoor activities are unparalleled. Its historic downtown and surrounding neighborhoods are rich in culture, independently owned businesses, and green spaces. The Knoxville area is home to the main campus of the University of Tennessee, the Tennessee Valley Authority, the Oak Ridge National Laboratory, Scripps Network, Pilot Corporation, and Bush Brothers. Knoxville is regularly recognized as a thriving Southern city through awards for walkability, outdoor adventure, historic preservation, and cuisine. Knoxville is rife with metropolitan amenities wrapped in natural beauty and southern hospitality. 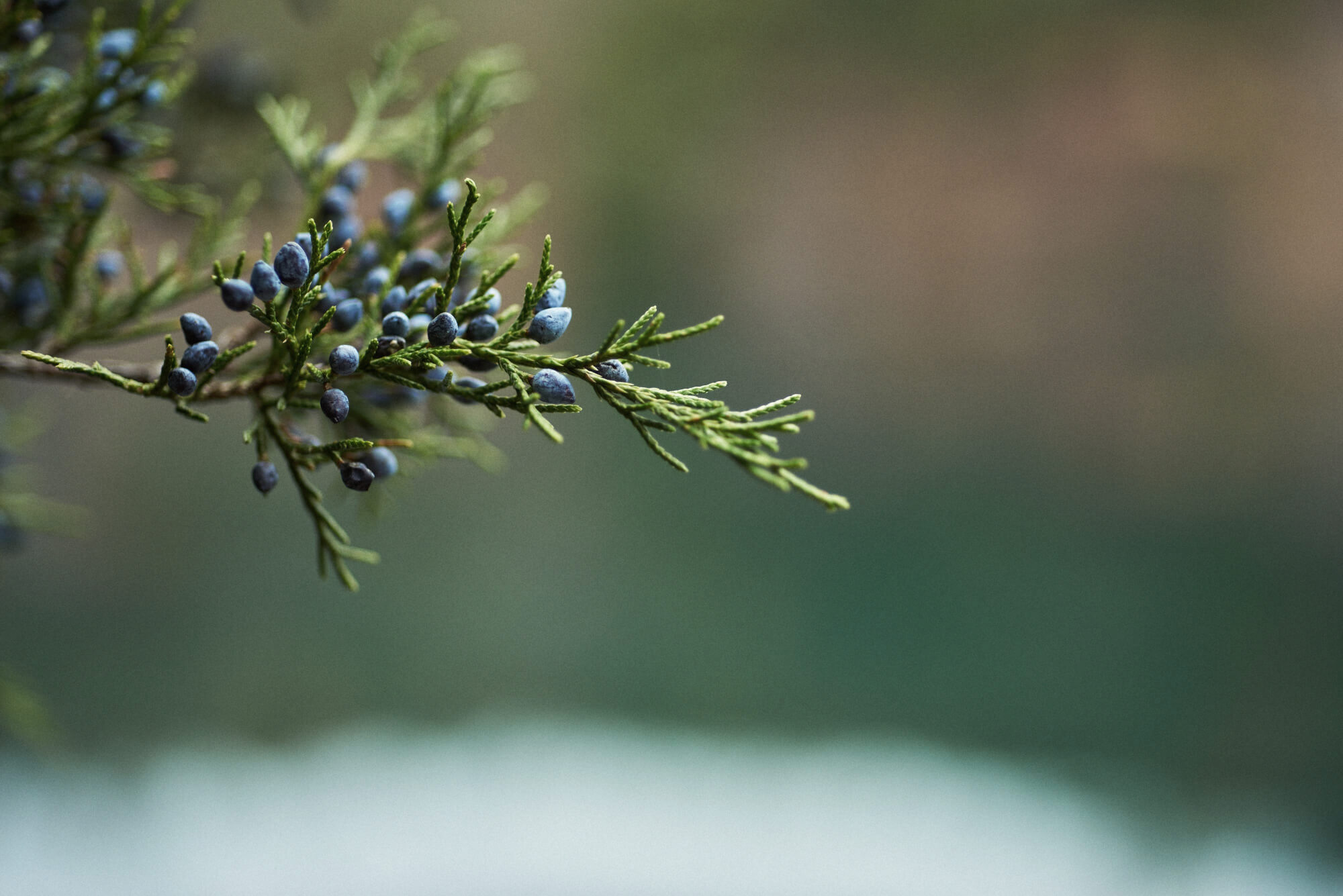