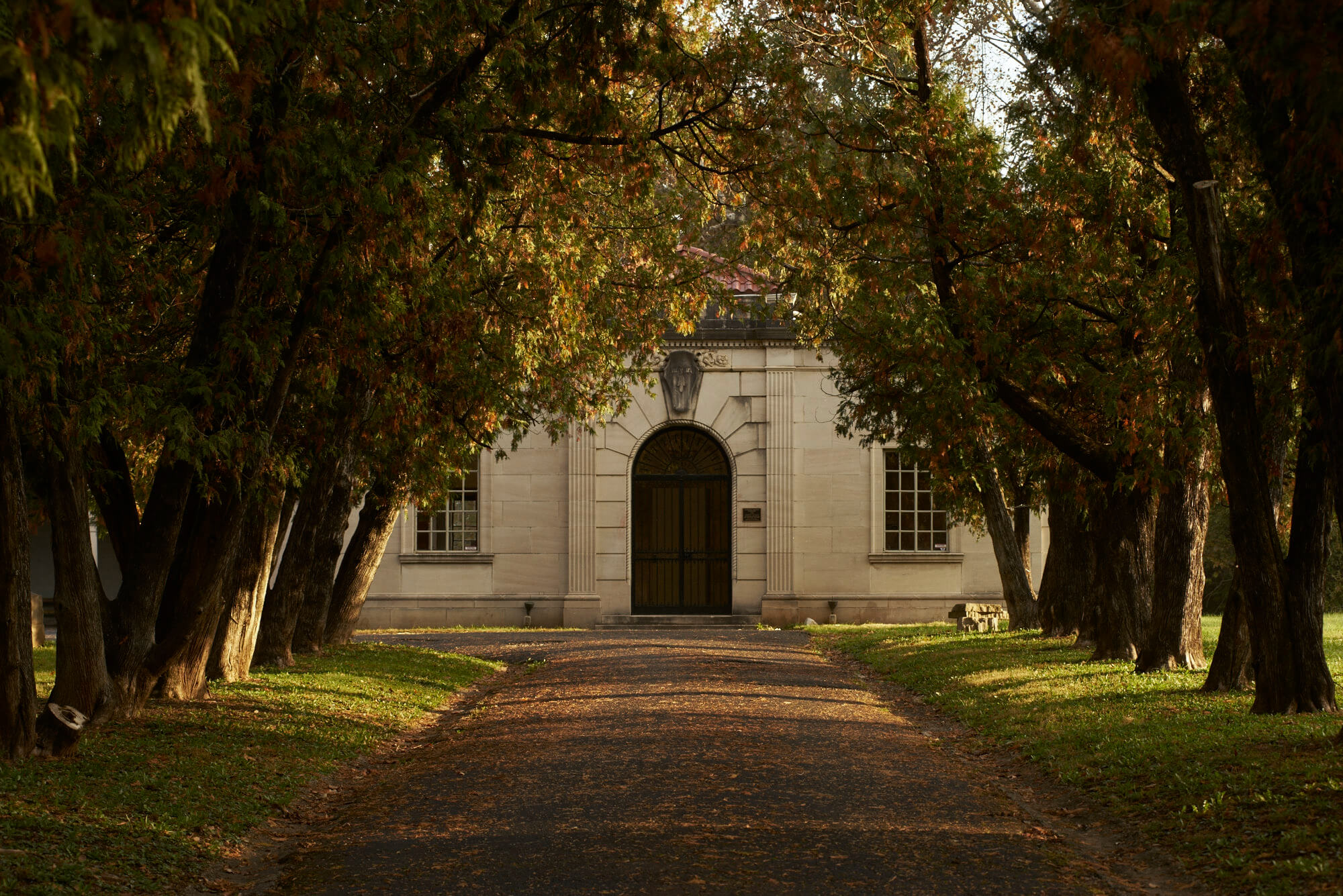 The Candoro Marble Building was added to the National Register of Historic Places in 1996. After being threatened with redevelopment in 2002, the building was saved by a group of preservationists. In 2014, the Aslan Foundation purchased the property in order to invest in the restoration of this significant piece of Knoxville’s architectural history. Its marble carvings, intricate ironwork, frescoes, and grounds will start to undergo restoration work in 2019.

The Candoro Marble Building is programmed by the Candoro Arts & Heritage Center.